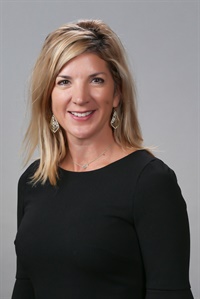 Tiffany Stevens has worked within the healthcare profession for over 25 years in a variety of capacities throughout her career including management, operations, membership, and marketing for both non-profit and for-profit organizations.  She brings to her presentations a wealth of clinical knowledge, having served and managed several highly successful multi-doctor practices.  She maintains her licenses as a Chiropractic X-ray Technician and Chiropractic Therapy Assistant (CTA), having played a major role in developing the current CTA certification and distance learning program.  In 2010, she co-authored the textbook Chiropractic Therapy Assistant – A Clinical Resource Guide which is a nationally-recognized resource for the chiropractic paraprofessional.

Ms. Stevens has extensive association management experience.  Early on in her career, she co-founded the Chiropractic Assistants of Tennessee and served on its Board for a number of years, including the position of President.  She currently leads the TCA as Executive Director working with the Board of Directors to form goals and strategies shaping the future of chiropractic in Tennessee.  Ms. Stevens directs the government affairs activities of the TCA, including lobbying for the chiropractic profession in TN and our nation’s capital.  Prior to her current position, she served in the roles of Director of Member Services and Executive Vice President.  Combining her dedication for the advancement of the chiropractic profession along with her interest in quality education, she continues to lecture on various components of the chiropractic practice and writes articles for local, state and national publications. 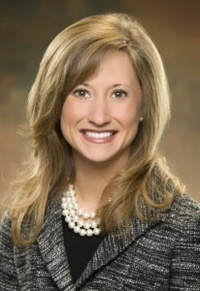 Alexanderia Honeycutt is a native of Kingston, TN and graduate of the University of Tennessee at Knoxville.  She started Honeycutt Strategies, a lobbying and consulting company for both federal and state projects and has served as part of the TCA Lobbyist team since 2013.

Alexanderia’s portfolio consists of a wide variety of state and federal government experience, having worked for United States Senator Lamar Alexander, State Senator Jamie Woodson and partner at Southern Strategy Group, among others.

Alexanderia worked for U.S. Senator Lamar Alexander where she focused on education, veteran’s affairs and the Department of Energy.

In a republican majority legislature, Alexanderia has been a huge strength to the chiropractic profession in Tennessee and was a critical advocate in the passing of our Co-Pay legislation. 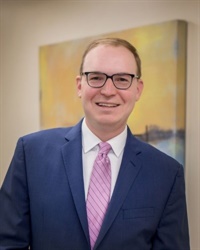 Adam knows politics from the ground up, having recruited candidates, walked precincts, and crafted strategies and messages that produce measurable results. In his role at the Tennessee Republican Party, Adam worked with legislative candidates across Tennessee, successfully building majorities to ensure a fiscally sound, business-friendly Tennessee General Assembly. Today, Adam applies those same tactics as he works the halls of the Legislative Plaza in Nashville on behalf of Capitol Resources’ clients, providing exceptional strategic planning, targeted communication with key critical decision-makers, and unparalleled advocacy on a broad spectrum of public policy issues.